Chat with our consultant

Cookies are necessary to deliver our services. By using our services, you agree to our use of cookies. Learn more

FROM ORDER TO CHAOS TO PROFIT

Trader. Parallel Trader. Grey Trader. I have been referred to by these titles along with other extremely derogatory terms during my time in the business. But what is it that truly enables us to create profit and enterprise, and why do we even exist at all in the supply chain of distribution?

Greed, fear, confusion and inconsistency are the answers to this question. Vendors are so self obsessed with protecting their intellectual prop- erty that by the implementation and enforcement of their protective policies, they actually create the opposite effect and the very thing they set out to eradicate (trading) becomes the very thing they create – the loss of control over their intellectual property, and in due course the erosion of their all-important margin. I, for one, say thank you to Motorola, Nokia, Samsung, and any other vendor that I have made a pro t from in the last 27 years.

Let’s pretend for one moment that we are Alice looking through her looking glass in La La Land. If vendors adopted a free, uncontrolled policy and sold their product to the people with the deepest pockets, then there would be no need to create a complex infrastructure of officially appointed distribution channels that incorporate into the mix carriers, distributors and large retail chains. It would merely be a case of winner-takes-all, and the winner would be the company that has the  nance and the willing- ness to pay the price. Where would we be then? Non-existent is the answer. The demand for the product will always exist, as we well know. So, on behalf of all the traders and the trading companies all over the world, I say a great big thank you to the vendors for past and future business. Implement your control, market your products and we will take a margin.

I spent four years of my life selling more Nokia products sourced from a small European country than the country itself could actually consume. I often visualised each and every person within that country pushing a shopping trolley in the street full of Nokia mobile phones.

It could not possibly have been the case that Nokia did not know or was aware of my source, but more a case that greed and, more appropri- ately, fear had overcome their own forecasted road map. They had failed their own system. If you want to know the answer to any problem in business and in life, then follow the money and there you will  nd the answer.

Having achieved the top spot for some years, fear had overtaken rationality. Their  gures and market share declined, having made the fatal error in their inability to identify the real issues. The problem was compounded by increasing their output and relaxing their distribution mod- el. In the end, the problem was de nitely not market awareness; it was with the product, not with its distribution. It was not platform- or soft- ware- focused like Apple and Blackberry of that time. Nokia sat on their laurels for far too long and lost touch with market trends, so the mighty fell. As Nokia lost money and position, the traders pro ted.

The carriers along with the large retailers also suffer from the greedy bug; over-forecasting and out-selling to us is a common occurrence. They just can’t seem to help themselves. The retailers also like their “double bubble,” they purchase product for their existing channels and add thou- sands on for us. Traders look after the volume. Money, money, honey! The of cial distributors appointed by vendors to manage and control the destiny and  ow of their intellectual proper- ty. You wouldn’t believe the stories they tell the vendors when they want to increase their output and sell to the traders.

Then we have the vendors who are so greedy to retain their pro t that they have a different pricing structure in one country relative to an- other. This is a frequent occurrence in the UK.

Within the inner circles of vendorland, the UK is quietly known as “Treasure Island.” where the price can be controlled, merely because the UK uses a different kind of electrical outlet, there- by allowing vendors to achieve leverage on the margin. This is very similar to the automobile industry in the UK with regard to right-hand to left-hand drive models. The tenacious trader exposes the opportunity available, imports the same product with a European warranty and into the UK at less cost, changes the two pin plug to a three pin plug and presto, the margin appears! Hooray!

Now subject to their own stupidity and greed, vendors are out to sue any of their of cial chan- nels who accept this imported product and who do not purchase the same directly from them at a higher price. For example, I have a distribution contract with you and purchase 100,000 units monthly. Why can I purchase 100 units from AB Trading in Italy for 10% less when they are not even an of cially appointed channel? They hear that question regularly, and I wonder if the three pin-charging plug is even so expensive to produce!

The vendors use all sorts of political spin to try to prevent such transactions, citing for instance, the box has been opened then the warranty is void.

Yawn, yawn, yawn! The software is different, and we know how the price is software determined. Vendors R&D costs are based on the in- put of a different language must be so excessive! Yawn, yawn, yawn.

I say to all vendors, adopt a fair business approach. Don’t rip people off, charge the same in the UK as you do in Europe, and all your anguish, anger and frustrations will disappear. You can sing a happy song on the way to work in the morning, your distribution model will continue to  ow uninterrupted with peace and harmony. But we don’t really want that to happen, do we? Pump it, and make hay while the sun shines. Long live a free trading con
trolled approach! 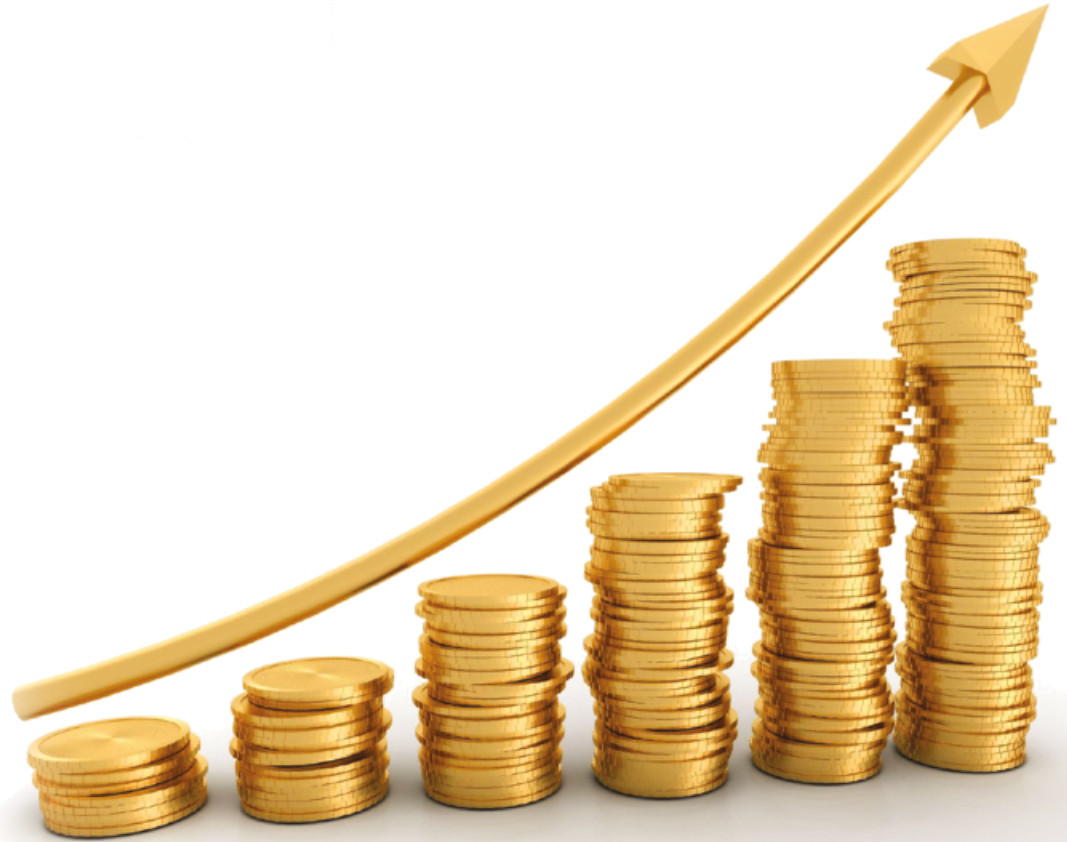 To see full list with prices please login to the platform. If you don't have an account register here for free.